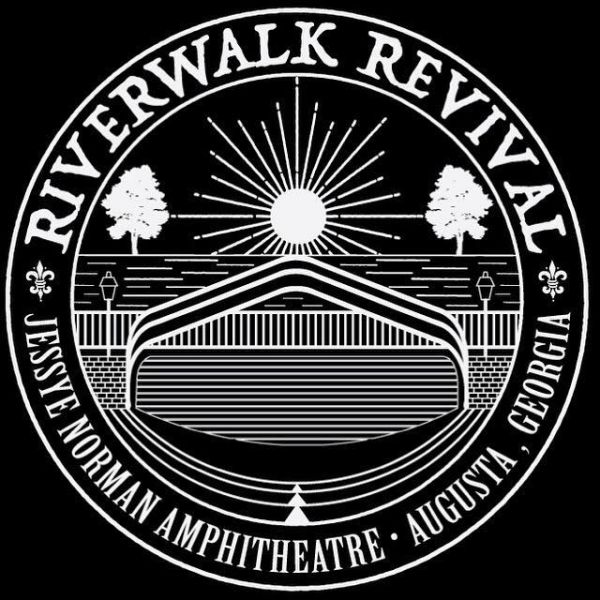 Gov’t Mule never lost sight of where they began. During a break from The Allman Brothers Band in 1994, Haynes and original bassist Allen Woody formed Gov’t Mule with drummer Matt Abts, with whom Haynes played alongside in the Dickey Betts Band. Confidently merging rock, blues, jazz, and funk, the trio carved out a place in the American rock ’n’ roll canon with a string of influential albums, beginning with 1995’s Gov’t Mule, followed by Dose [1998], and Life Before Insanity [2000]. In the aftermath of Woody’s tragic passing, Haynes and Abts joined forces with a barrage of legendary bass players, including John Entwistle, Jack Bruce, Phil Lesh, Bootsy Collins, Flea, Les Claypool, Mike Gordon, and more for The Deep End, Volume 1 and The Deep End, Volume 2 in 2001 and 2002, respectively, as well as 2003’s RIAA Gold Certified live offering, The Deepest End, Live in Concert. Welcoming Andy Hess on bass and Danny Louis on keyboards, the quartet released Déjà Voodoo [2004] and High & Mighty [2006]. 2008 saw Carlsson enter the fold on bass for By A Thread [2009], cementing the current lineup. In 2013, Shout! proved to be another watershed moment as the group collaborated with the likes of Ben Harper, Elvis Costello, Dr. John, Grace Potter, Dave Matthews, Myles Kennedy, Steve Winwood, and more on alternate vocal tracks. Rolling Stone praised the album, saying, “Gov’t Mule, led by singer-guitarist Warren Haynes, write solid rock songs in the power-blues, heroic vocal tradition of Free and Led Zeppelin.” From 2014 through 2016, the band delivered a series of archival releases celebrating its 20th Anniversary that achieved chart success across genres as Dub Side of the Mule went #1 for Reggae, Sco-Mule claimed #2 for Jazz, and Dark Side of Mule landed #10 for Rock. Along the way, their catalog has impressively racked up 120 million-plus Pandora plays, over 60 million Spotify streams, 3 million downloads from their official website, and millions of album sales.

It’s been more than 20 years since Ben Ellman, Robert Mercurio, Stanton Moore, Jeff Raines and Rich Vogel began exploring the seemingly limitless musical possibilities born out of their work together as Galactic. Since then, the seminal New Orleans band has consistently pushed artistic boundaries on the road and in the studio, approaching their music with open ears and drawing inspiration as much from the sounds bubbling up from their city’s streets as they do from each other. A key part of that creative spark comes from the teamwork of Mercurio and Ellman, whose ever-evolving production and arranging skills helped usher the band into a new phase of studio work beginning with the loop-centric “Ruckus” in 2007. A series of albums focused around specific concepts like Carnival followed, as did collaborations with guests hailing from worlds outside the one Galactic calls its own. 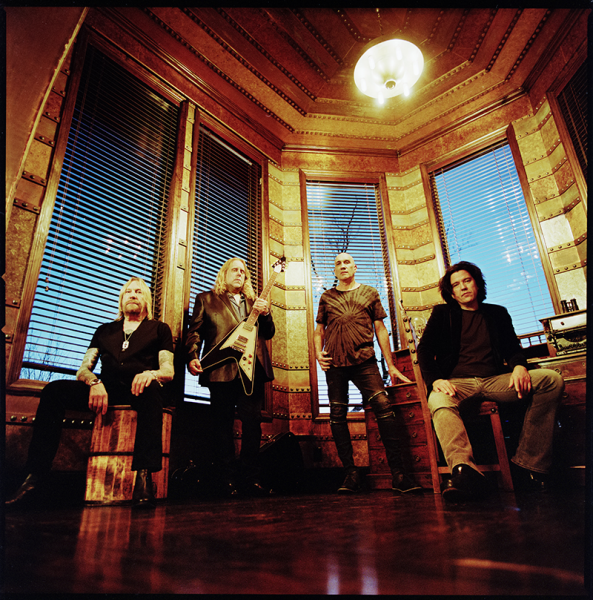 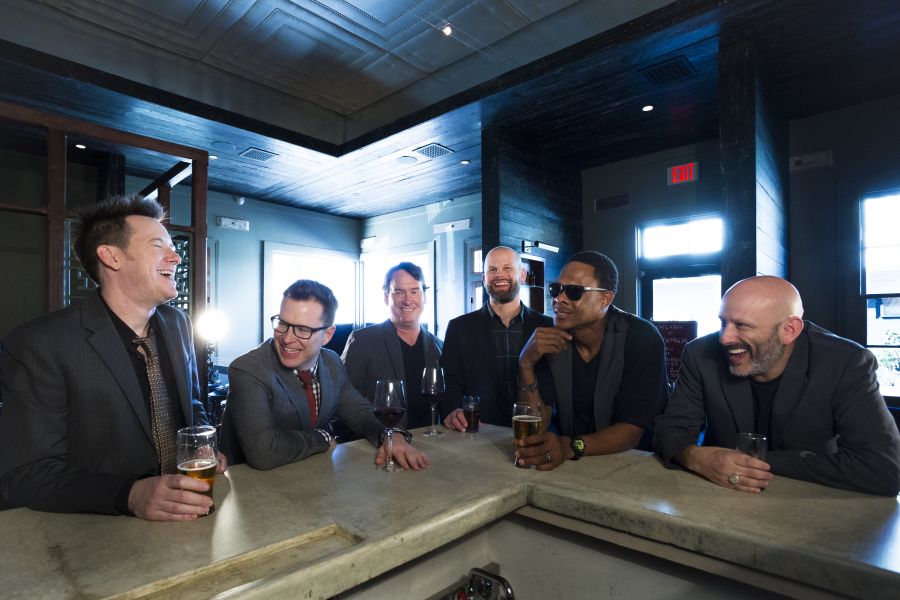 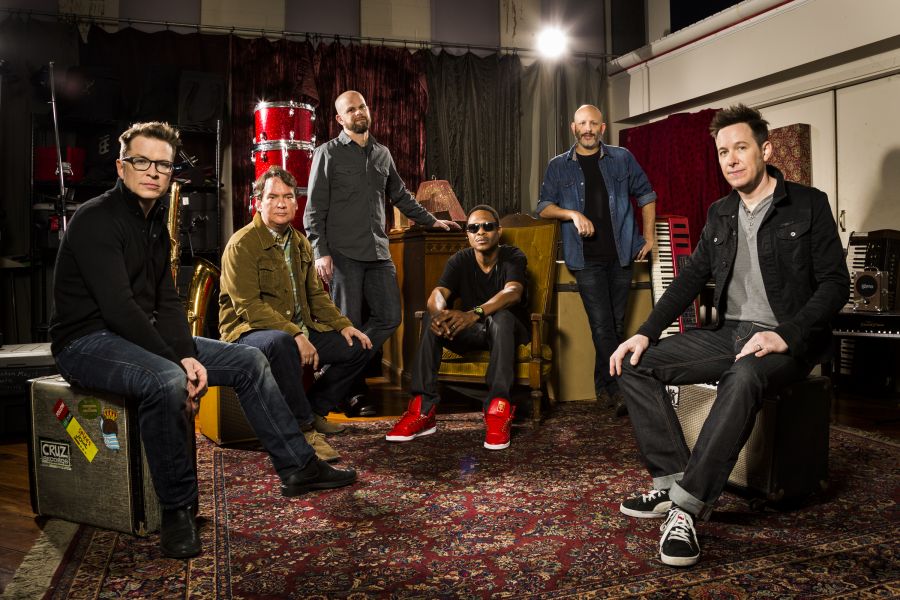 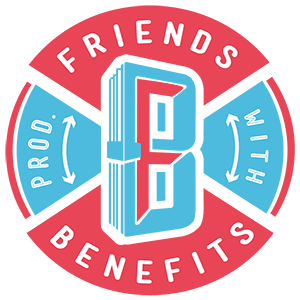 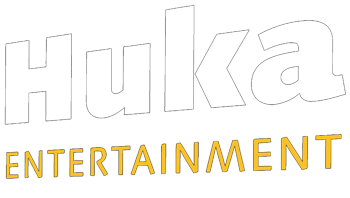 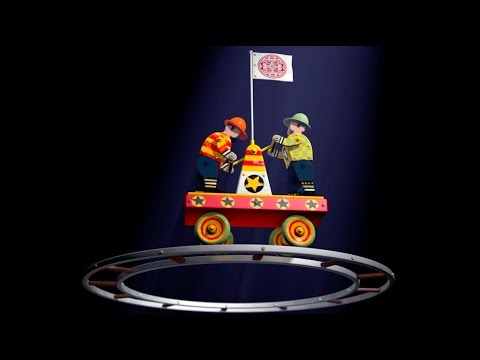 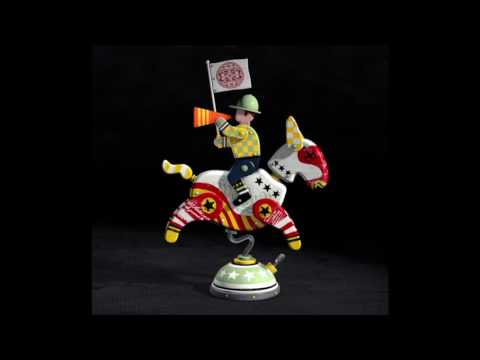 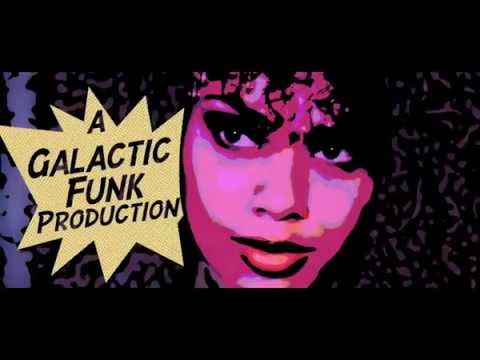 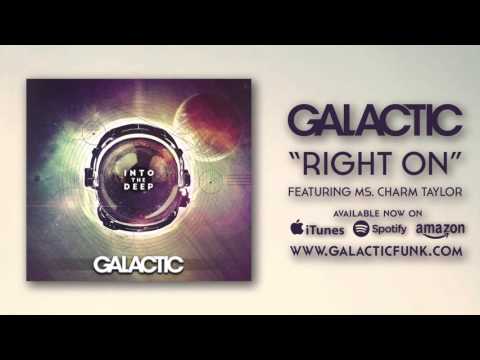